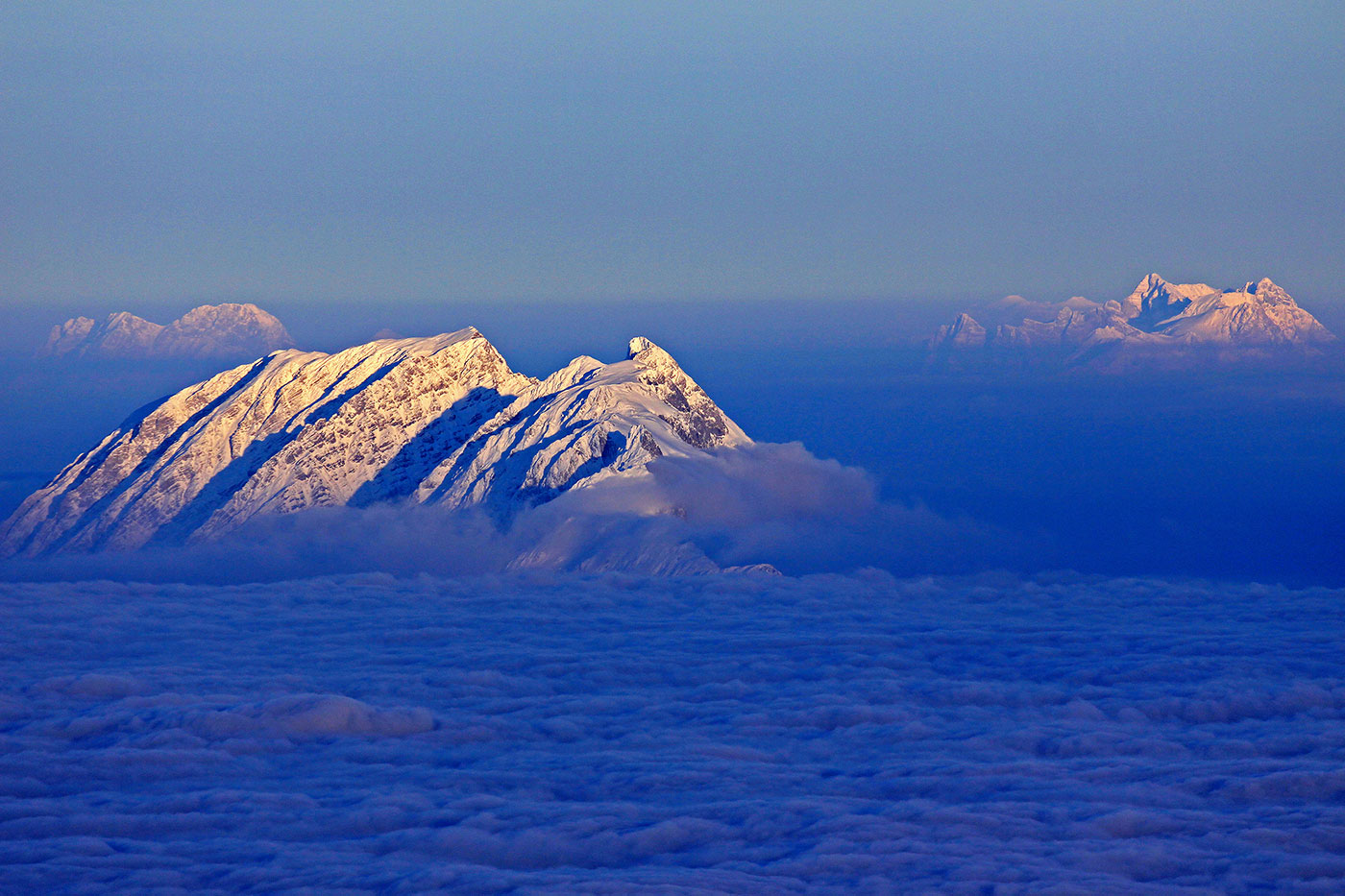 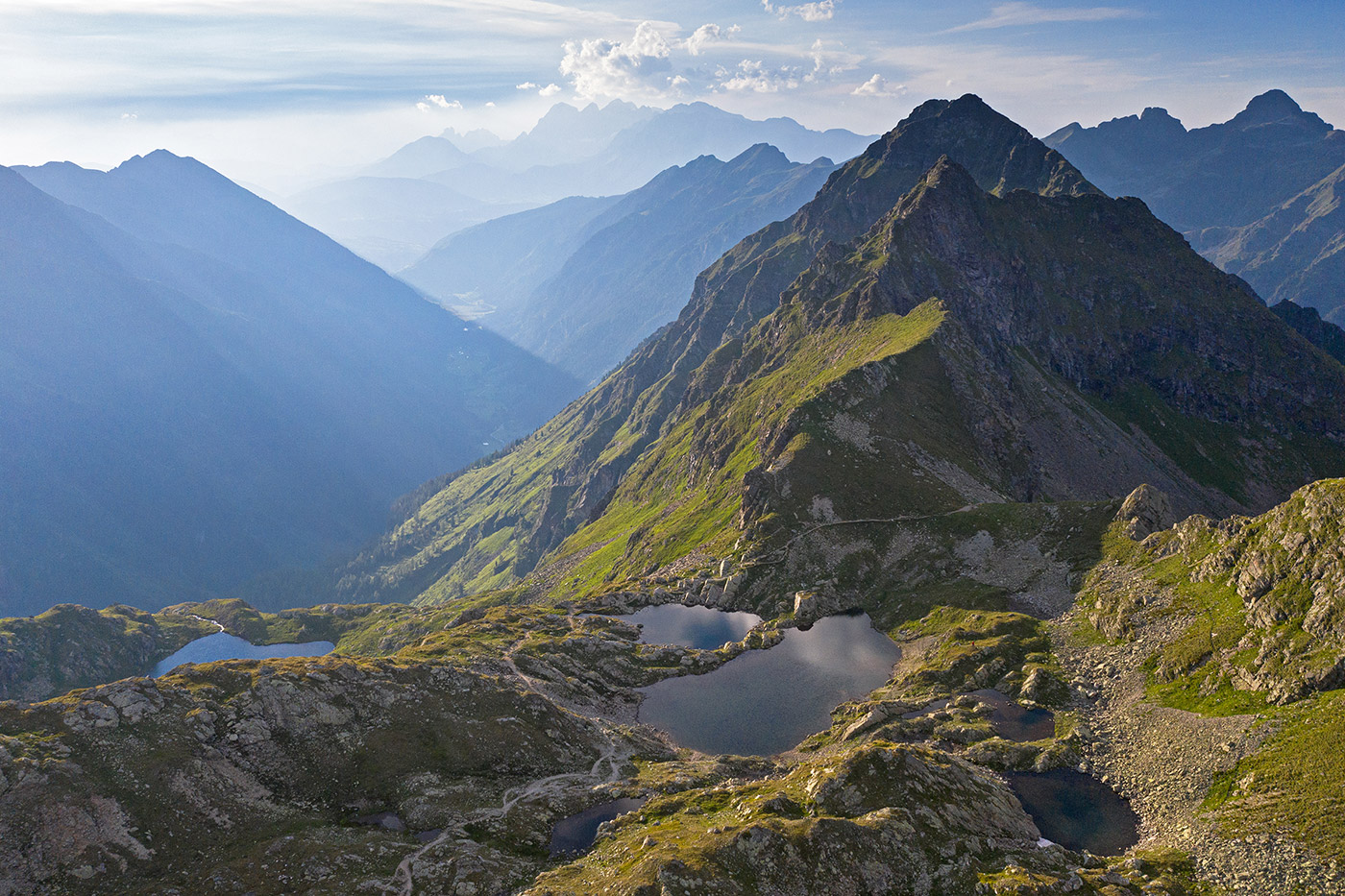 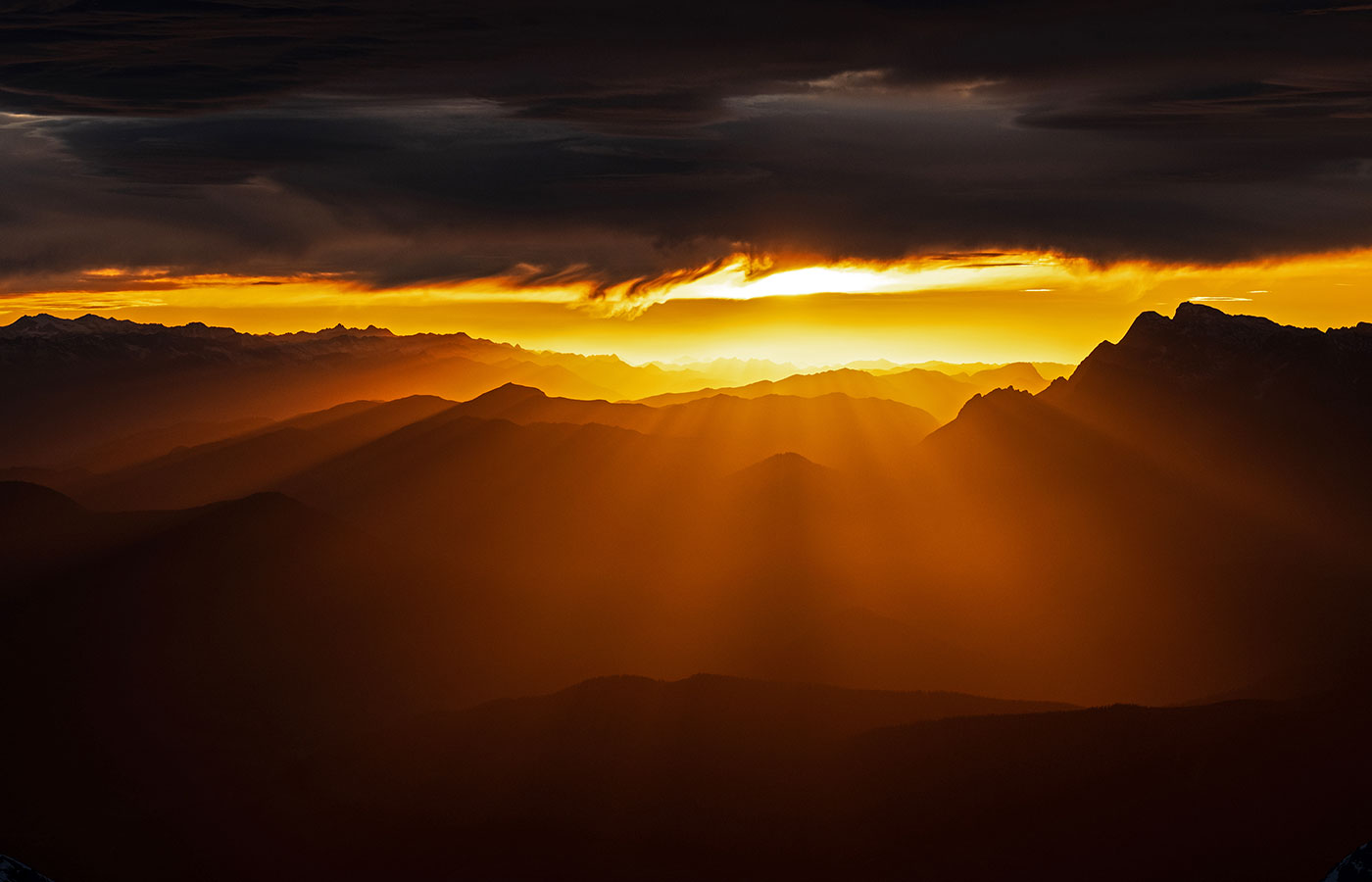 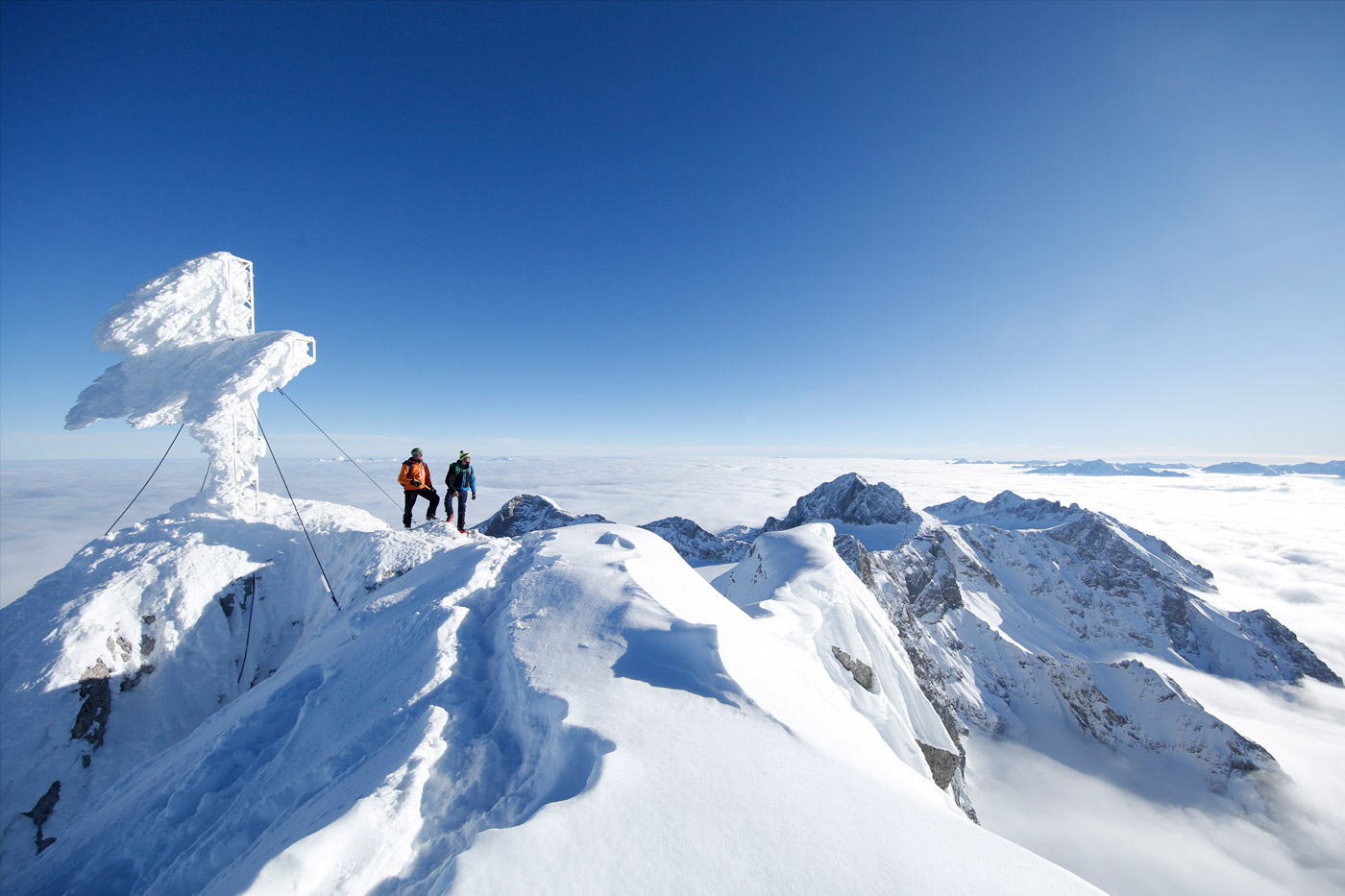 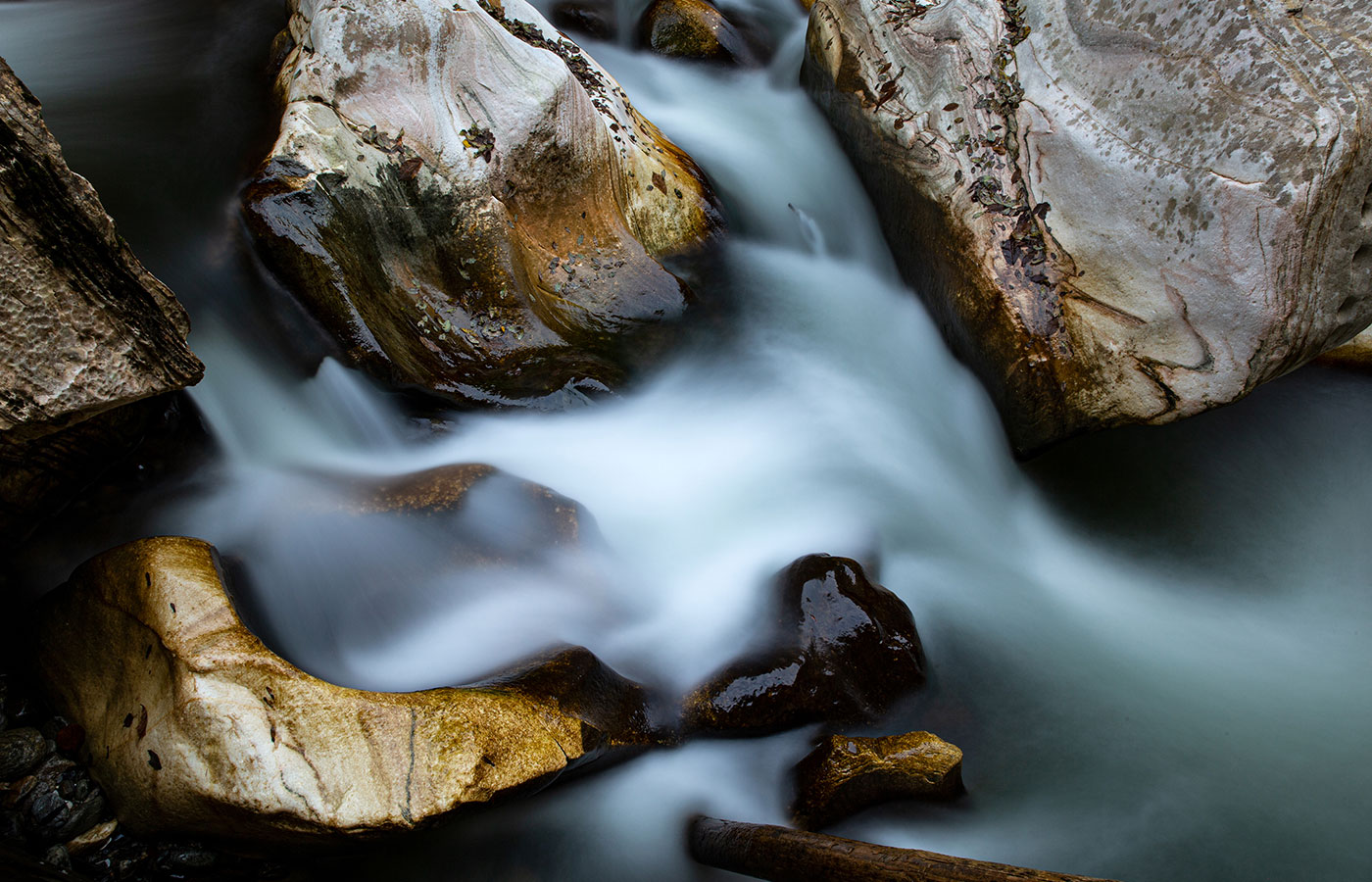 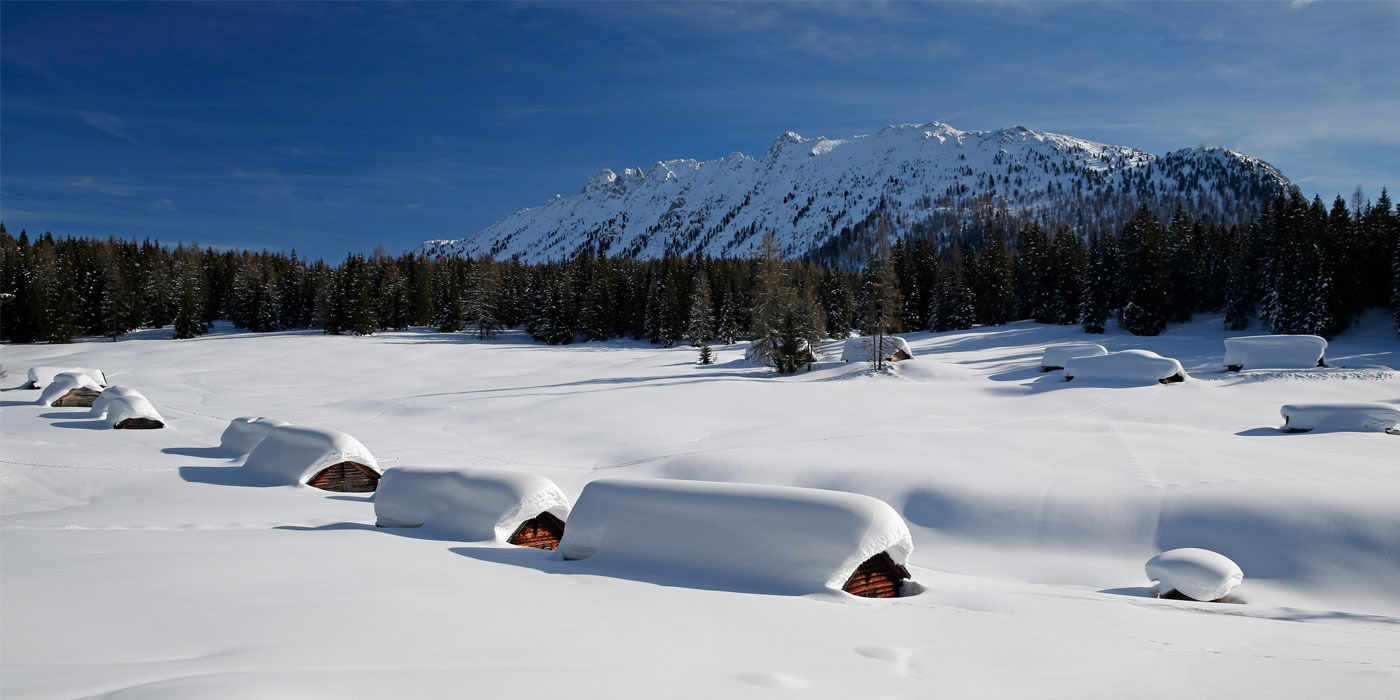 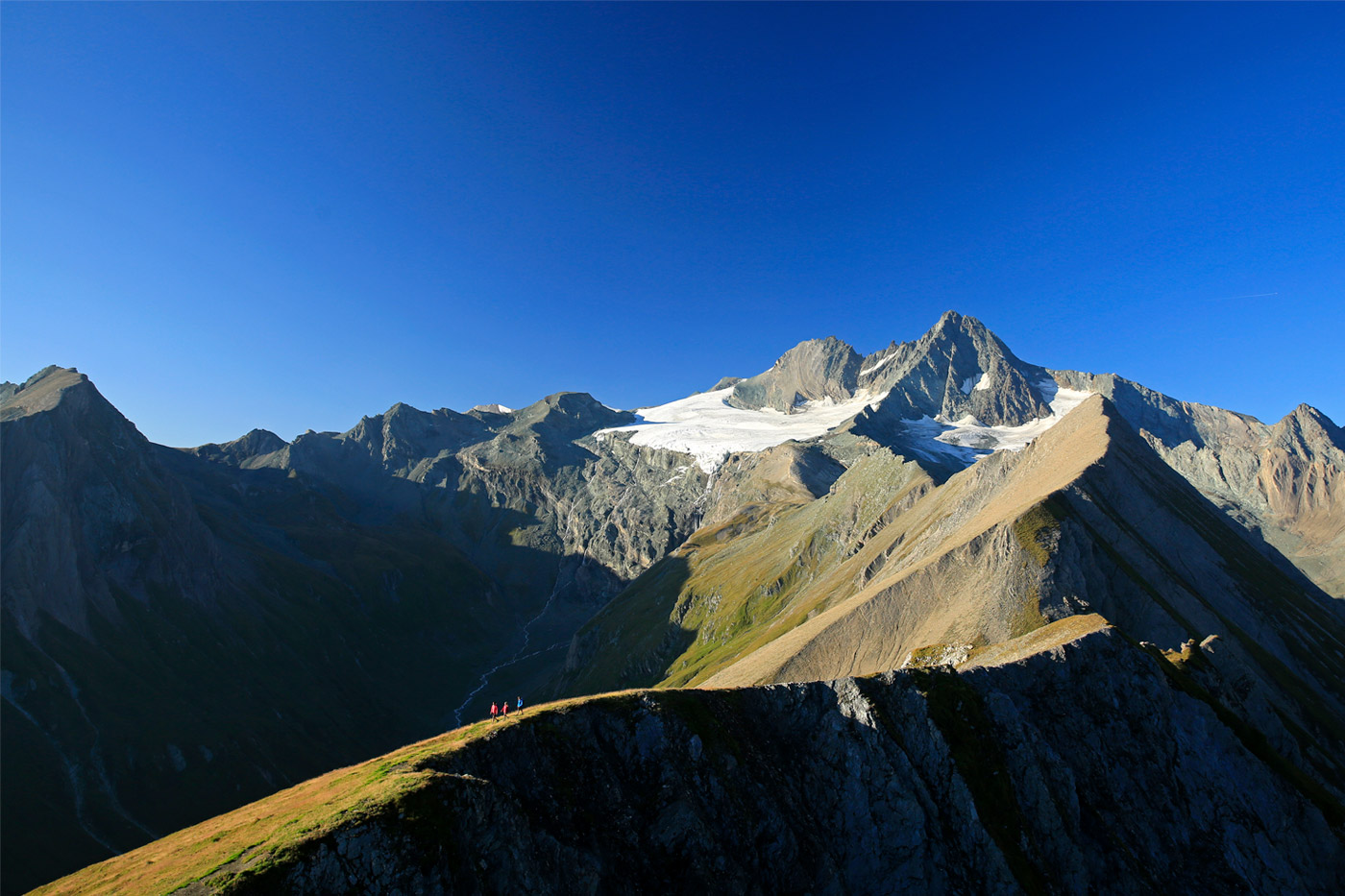 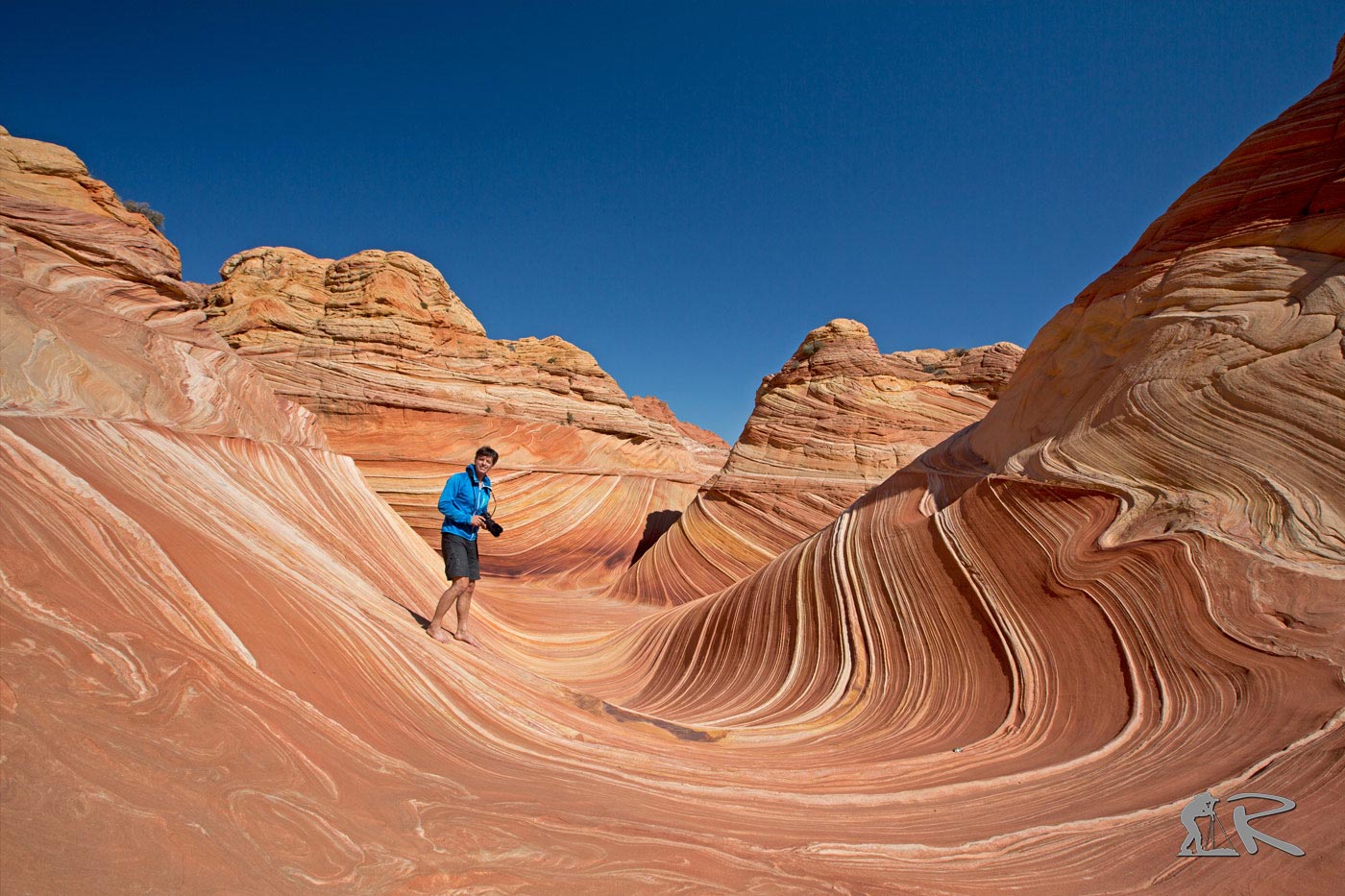 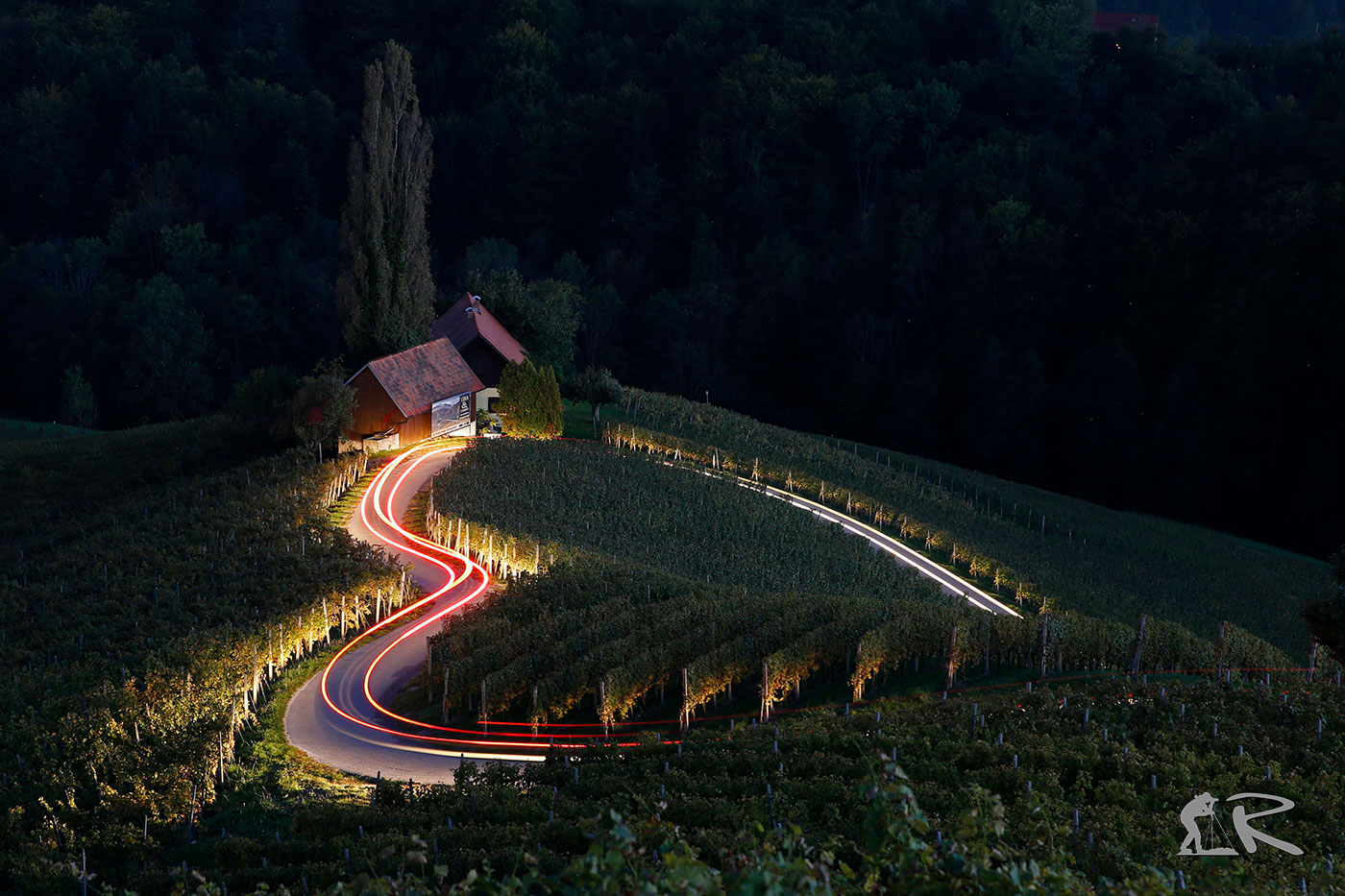 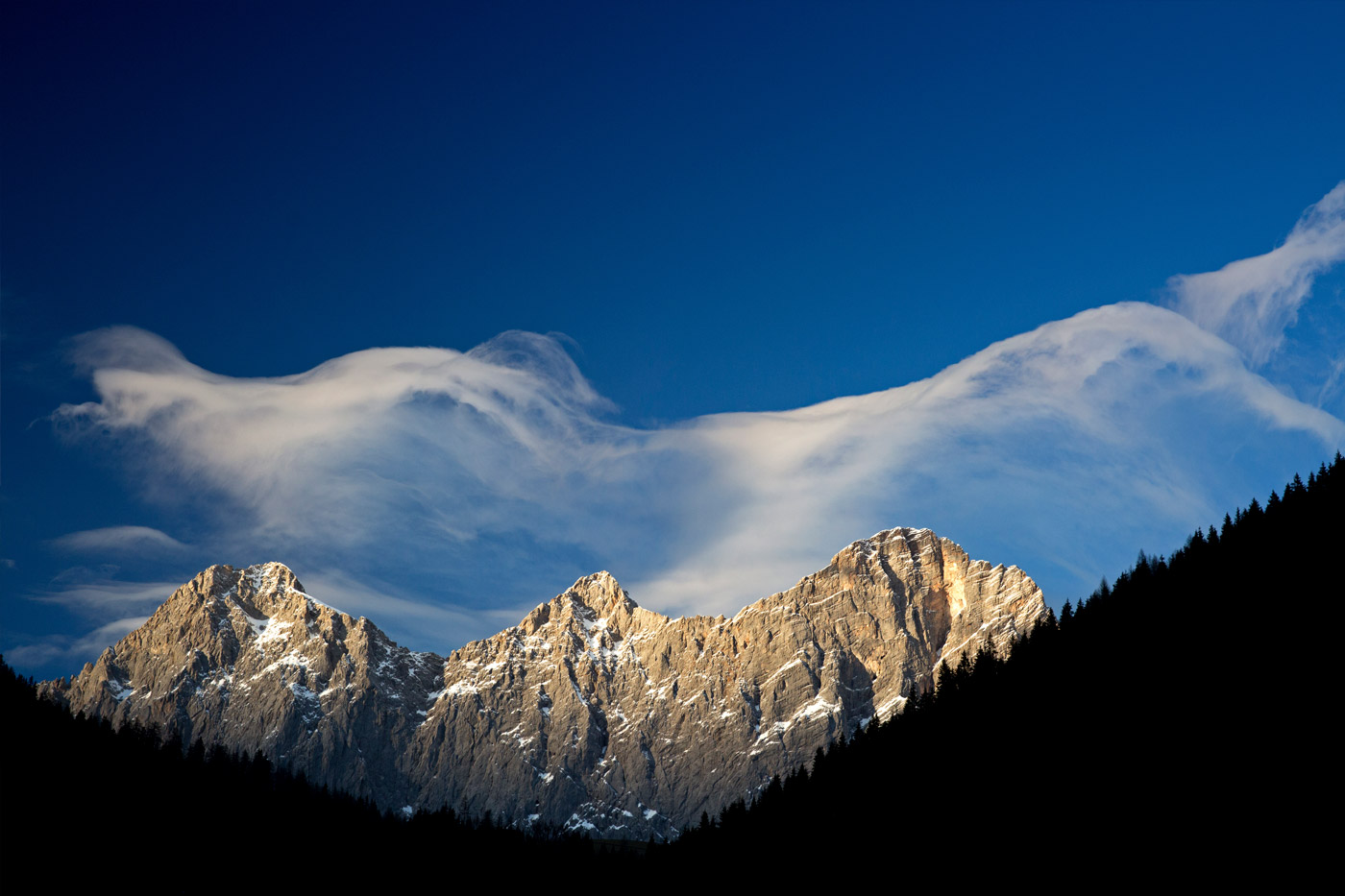 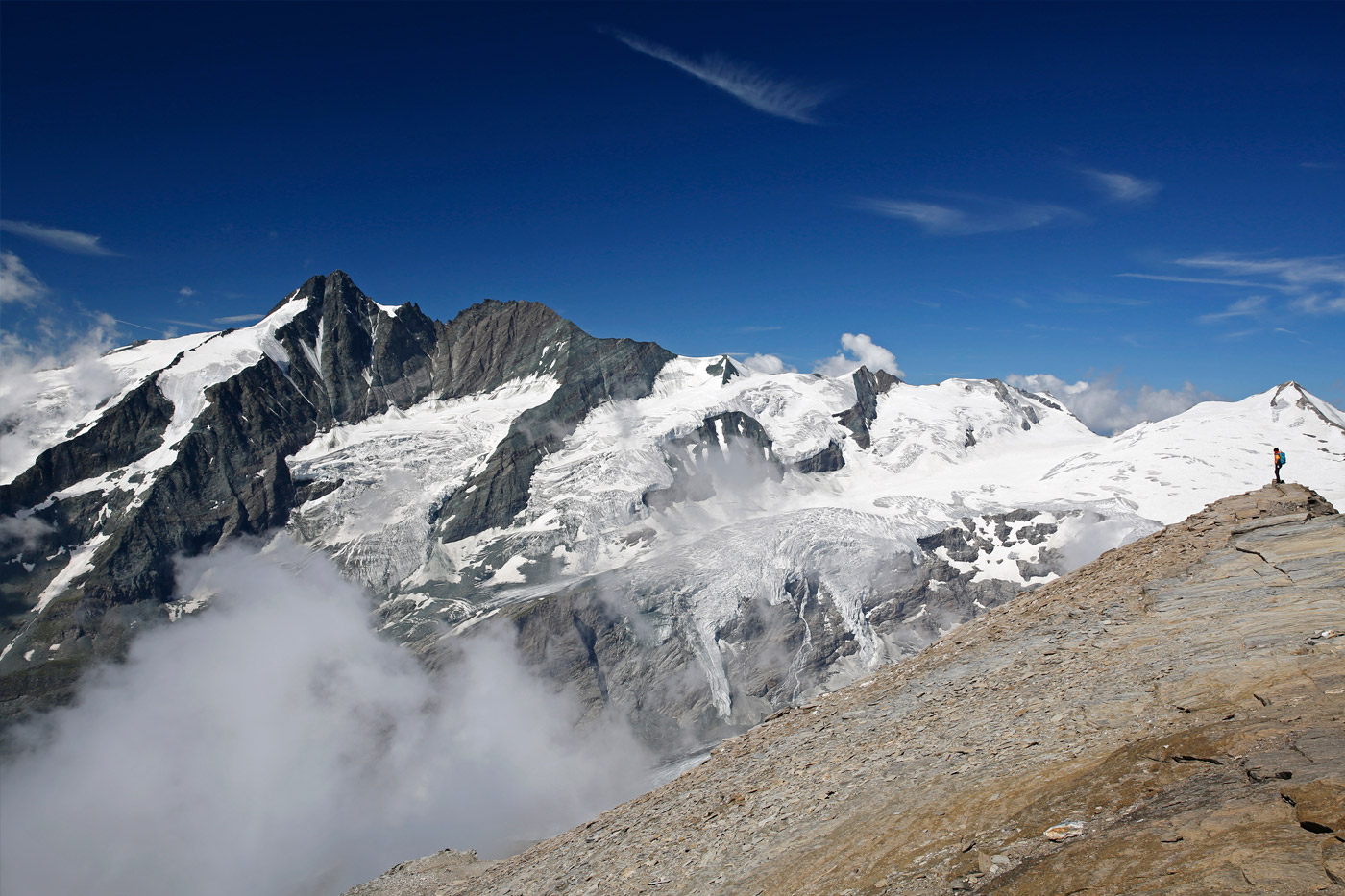 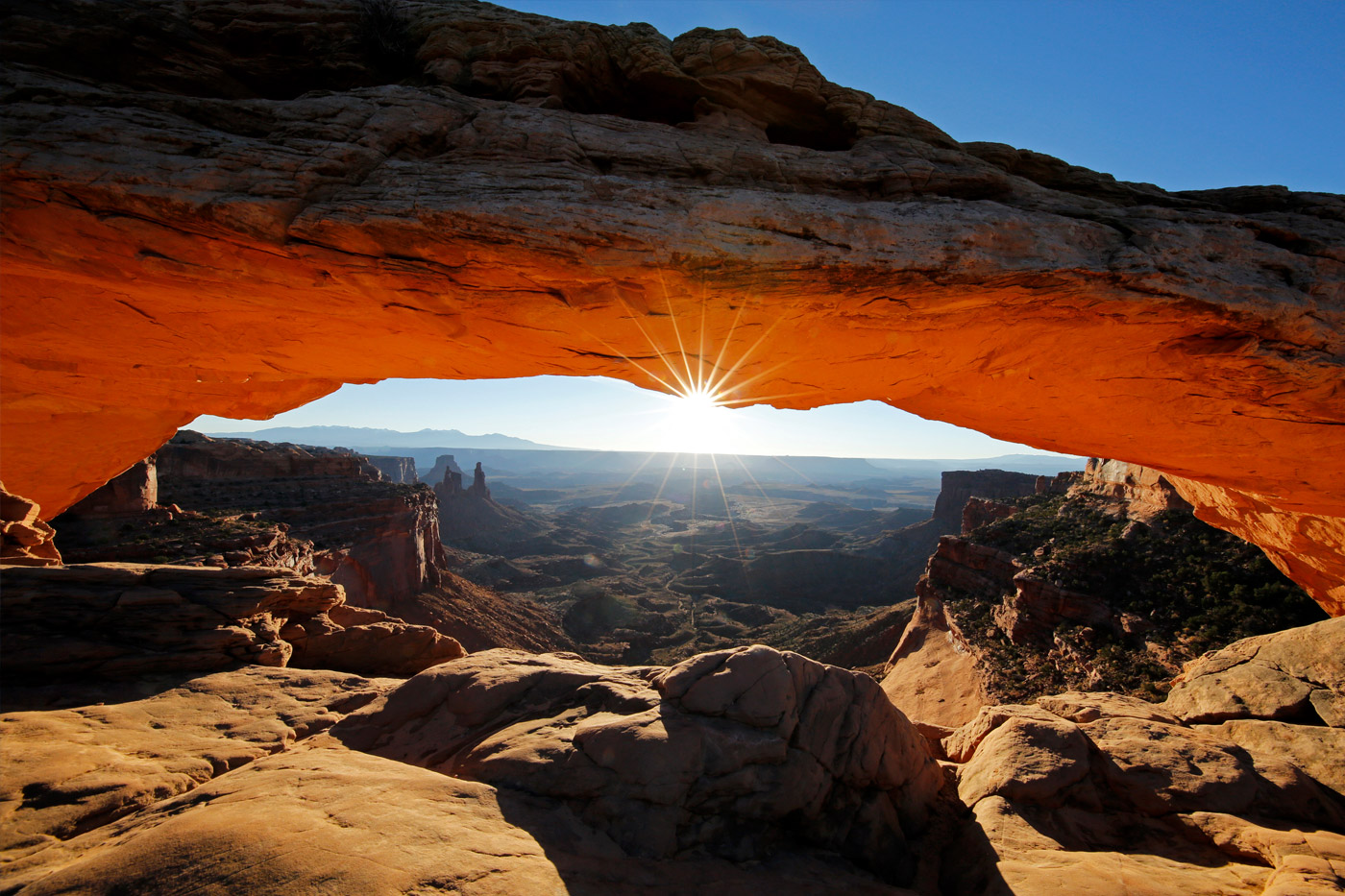 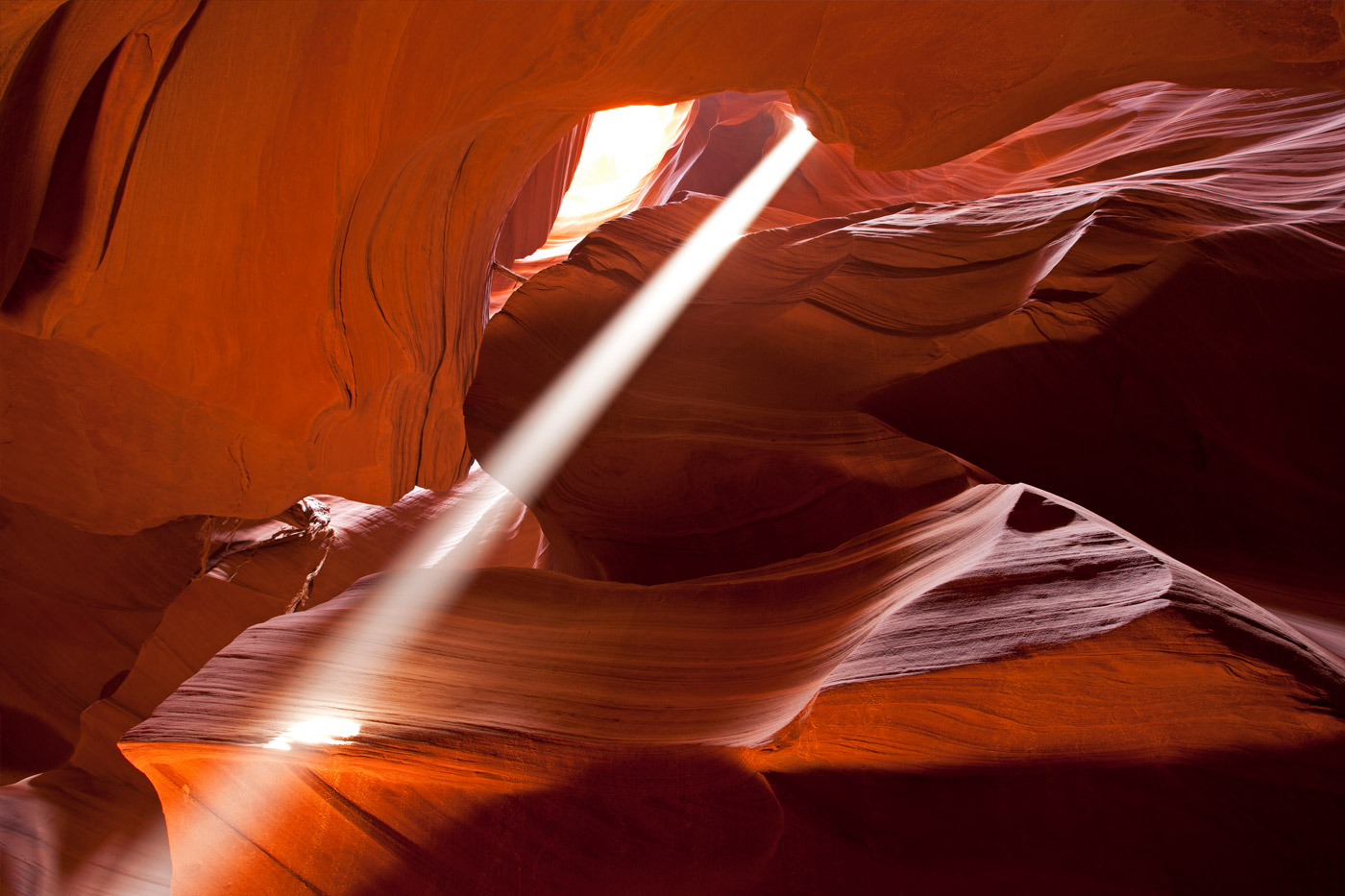 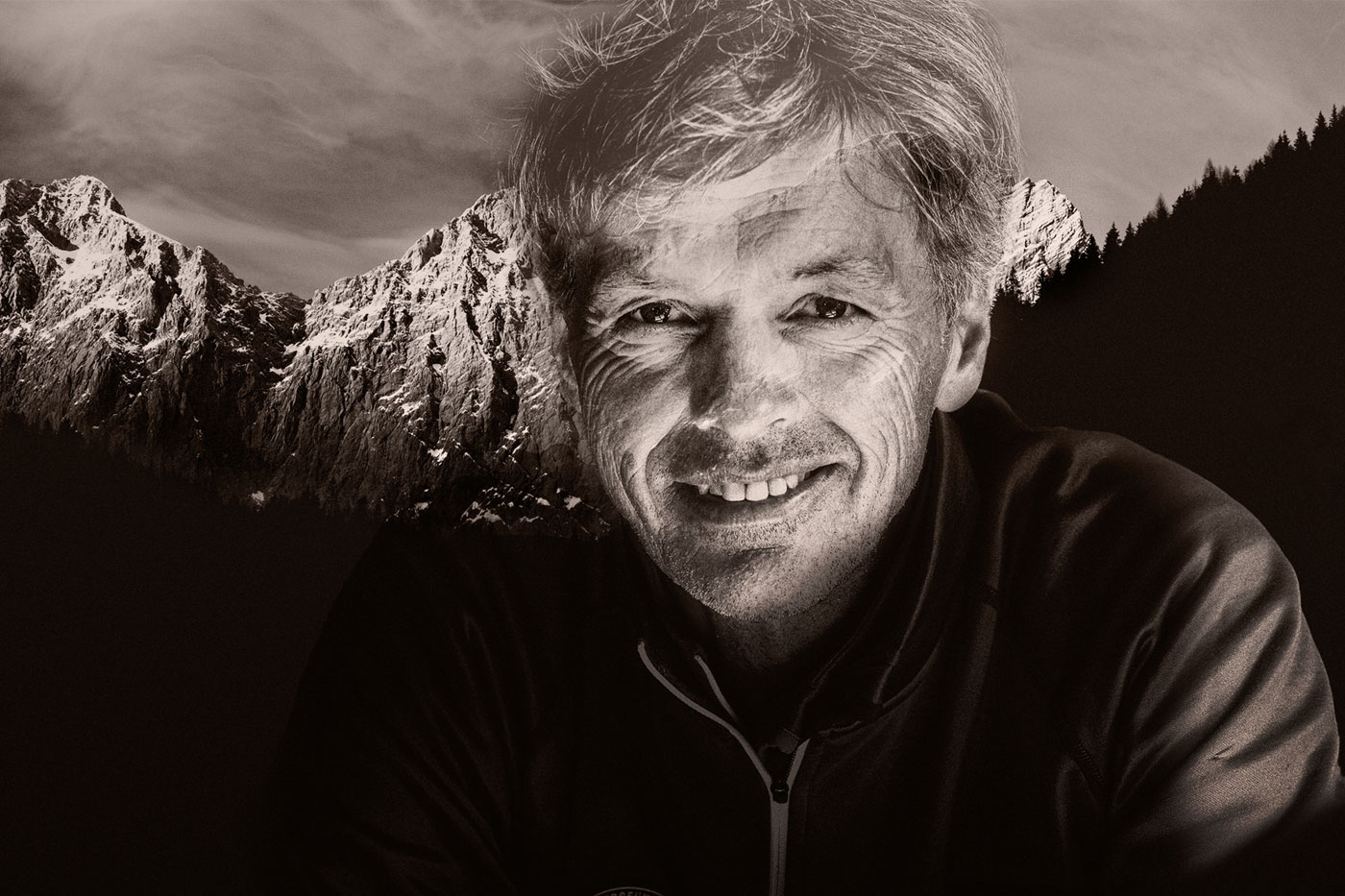 Herbert Raffalt is one of Austria’s most renowned Alpine photographers. His pictures are regularly displayed in different mountain and photography magazines, as well as in newspapers. The National Geographic Magazine publishes his images as well as the Diafestival El-Mundo in Judenburg.

Numerous different personalities such as the Austrian Chancellor belong to his elitist clients in his work as a Mountain Guide. His main occupation has been based in the mountains over 30 years now, where he has been involved as the training consultant of the Styrian Mountain Trekking Guide Association for many years. Herbert Raffalt implements the themes of mountain guiding and photography well within his work and has built his success on this.

Many journeys have taken the adventurer around the globe but his favoured theme has remained his home Alps. With his picture presentations he travels within the German speaking regions of Kiel and South Tirol. He inspires his audiences with a professional, yet personal lecture style as he presents his breathtaking images which he has meticulously developed over the years.

Having a love for detail, Herbert Raffalt continues to works on his dream pictures. Often it takes years until he is satisfied with an implemented idea. The passionate photographer describes himself as a restless perfectionist. He enjoys being out and about during unusual times of the day, sometimes even for days on end, always on the move in a bid to capture the perfect light. Together with his wife Silke and their two children, Leo and Leni,he lives in the Styrian Ennstal region, right in the heart of the Dachstein and Tauern Mountain Ranges.